Because it rhymes with Tuesday? And I thought I could maybe make it a thing? 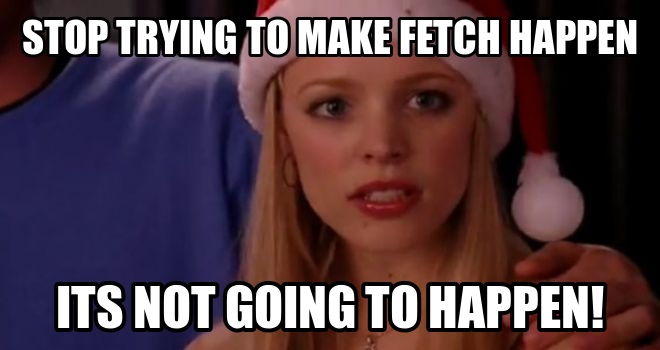 I am a huge fan of my PSM‘s book reviews, partially because they often come with recipes for things that I want someone to make me. It’s not that I’m not gifted in the kitchen (because oh, can I turn up the heat in there!) it’s just that cooking and/or baking is not currently a priority in my life.

So, this is not going to be a PSM-level review. I’m just not that girl. However, I do like to read AND write AND write about things I’ve read, so you’re just going to have to accept that. (Or, alternatively, close the browser. Whatever.) 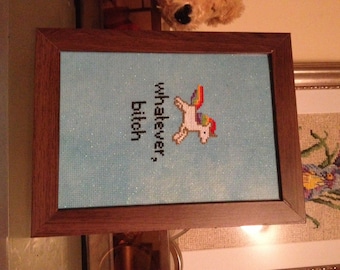 (Also, if you’re even in need of sending me gifts but don’t know where to start: it’s here. THERE IS A MOUNTED UNICORN HEAD! WHY DON’T I HAVE ONE OF THOSE!) 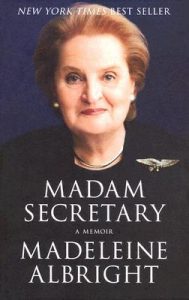 What’s it all about?

In this outspoken and much-praised memoir, the highest-ranking woman in American history shares her remarkable story and provides an insider’s view of world affairs during a period of unprecedented turbulence. A national bestseller on its first publication in 2003, Madam Secretary combines warm humor with profound insights and personal testament with fascinating additions to the historical record.

I might be a little bit in love with Secretary Albright. (Since I’d also said something similar about Margaret Atwood after reading her Negotiating With the Dead, it’s possible that I might have a thing for women of a certain age – and that age is about 40 years older than me.)

This book primarily focused on her time as Ambassador to the UN (Clinton’s first term) and Secretary of State (Clinton’s second term), but did start off with her childhood, college years, marriage, children, divorce, and jobs that she held through the years.

You guys, Madeleine Albright is kind of amazing. She got married immediately after graduating college, had a bunch of kids (three), and still pushed her way through a PhD in 1975 (when her twins were 15 and she was 38 – the age I am RIGHT NOW).

She was divorced in the early 80s (because her husband was, and this is NOT a quote, a philandering douche-canoe) and after a period of feeling lost, she rose from the ashes like a fucking phoenix and became even more badass.

Okay – so I have a small problem here. I listened to this instead of read it, and accidentally deleted all my bookmarks so I only have my memory of my favorite bits. This is, therefore, not Notable Quotes and is instead random memories.

Secretary Albright went on a trip with Larry Pressler (R-SD, former) and he was an idiot. This does not surprise me, but it made me cringe a bit since I am formerly from South Dakota and hate when our elected officials are dumb. Even after repeatedly being told that the phones were bugged and the cars were bugged, he kept saying things about meeting with members of the resistance. He would be a terrible spy.

When speaking of Javier Solana (the former Secretary-General of NATO) she described him as bearded and brainy, and then said (and this is pretty close to the quote): “He may have been a physicist, we sure had chemistry.”

At one point while Secretary of State, she choreographed (and I’m assuming starred in) a parody of West Side Story with the Russian contingent at the annual Association of SouthEast Asian Nations’ (ASEAN) conference in 1998. Apparently such performances were apparently normal at this event, but I would still pay money to see Albright and then-Russian foreign minister Yevgeny Primakov sing a duet together. 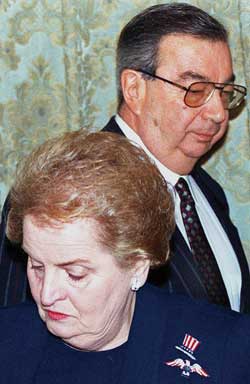 This book was amazing. I’d read (well, listened to Madeleine Albright read) it in tandem with reading Gloria Steinem’s memoir Outrageous Acts and Everyday Rebellions and  finished that period of my life full of feminist outrage and woman-power vigor. Out of the two, though, I prefer Madeleine.

Her story was so inspirational, and listening to her read it was an amazing experience. She is brilliant (in addition to her degrees, she speaks four languages fluently and is literate in at least two others – which not incidentally is my new life goal) and smart. She was the first female US Secretary of State and, at the time, the highest ranking woman in the US government in history. She moved through the Clinton presidency weathering political scandals (uhhh – it was Clinton), personal bombshells (she found out around the time of her swearing-in as Secretary of State that not only were her parents ethnic Jews (she’d never known) but that 3/4 of her grandparents had perished in concentration camps during the Holocaust. It’s odd to me that this became a scandal, but there you have it), and some crazy international issues (there are too many to list here, but in her eight years serving the Clinton presidency, there was the Black Hawk/Somalia incident, Rwandan genocide, the bombing of the embassy in Nairobi, as well as the civil wars, unrest, and genocide in Eastern Europe).

What appealed to me most, beyond the fact that she is intelligent, powerful, and inspiring (and can reportedly leg press 400 lbs), is that she is unexpectedly funny and a little bit salty.  (My favorite quote from the book was in response to Cuba shooting down two civilian airplanes outside of Cuban airspace, “This is not cojones. This is cowardice.”

The audiobook was long (24 1/2 hours) but it was worth every second. 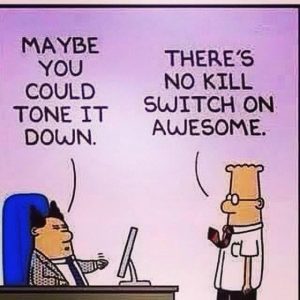 How many shades of heather does one person hold?