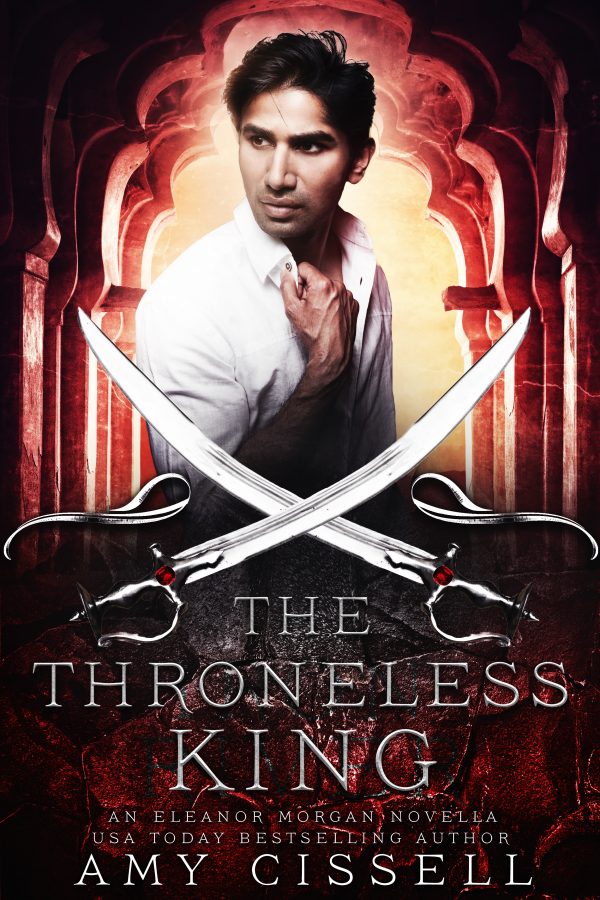 Raj has walked the earth for over a thousand years with only one goal: pleasure.

The youngest son of an eleventh-century king, Raj spent his youth intent only on his own pleasure. When his oldest brother betrayed the family, Rajyapala of the Pratihari Dynasty was forced to take the throne. Four years later, he lost the country to invading forces. Turned into a vampire on the battlefield and relegated to a footnote in the annals of Western history, Raj has spent a millennia searching for a place to call home.

With an uncanny ability to always choose the losing side in any war, a face that could launch at least a thousand ships, and a talent for getting himself into—and out of—trouble, Raj too often finds himself closer to the throne, and the royal bed, than is comfortable. He’s wandered from conflict to conflict and interfered in the Fall of Constantinople, the Hundred Years’ War, and the Swedish Witch Trials, with a little Vatican intrigue thrown in for fun.

After a thousand years, the one experience he’s never had is peace. Is there anyone who can calm his wanderlust and help him find his sense of self? Or is Raj doomed to be nothing more than a capricious playboy for eternity?

There are no reviews yet.

This site uses Akismet to reduce spam. Learn how your comment data is processed.